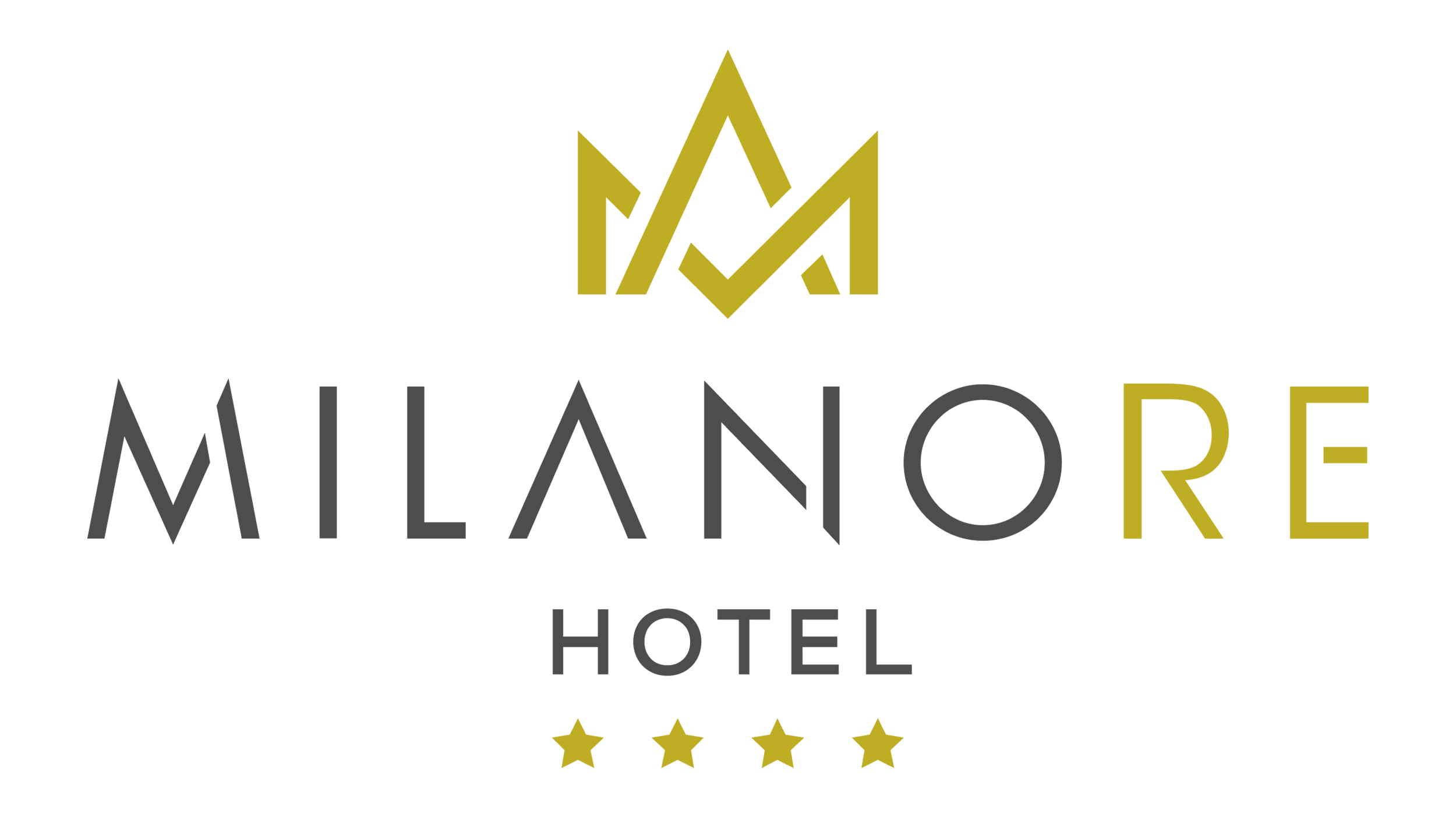 Royal Villa of Monza and Park

The Royal Villa, one of the most important monuments in the city, was built in 1777 during the Kingdom of Lombardy-Veneto, the period of Austrian domination, as a symbol of the prestige and magnificence of the Habsburg court, on the will of Empress Maria Teresa d’Austria. From the gardens of the Royal Villa you can reach the Monza Park directly.

Extending over nearly 700 hectares, it is one of the largest European historical parks and the largest of those surrounded by walls. The Park was born in the early 1800s on the wish of Emperor Napoleon III of Beauharnais, who launched the great project for the expansion of the Villa complex and its gardens in order to turn it into an agricultural and hunting estate. Around 1808, Monza Park became the largest walled park in Europe, with a 14 km surrounding wall.
The period from 1807 to 1900 saw a succession of numerous park users and managers who, while enjoying it, also kept the park intact.

Around one third of the park area is wooded, while the rest is meadow. It is a green oasis, an “unspoiled” place of refuge for a surprising variety of birds and mammals. The Park is a great opportunity for outdoor sports, leisure and wellness. Inside there are many tourist attractions: the Royal Villa, the Autodromo racecourse, the 18th century villas, farmhouses and water mills, the Lambro river and the golf course (info: www.golfmonza.com). These sites are linked together by enchanting walking and cycling paths.

Royal Villa of Monza and Park 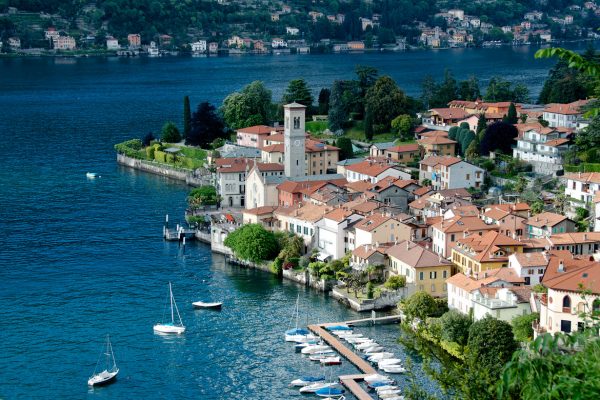 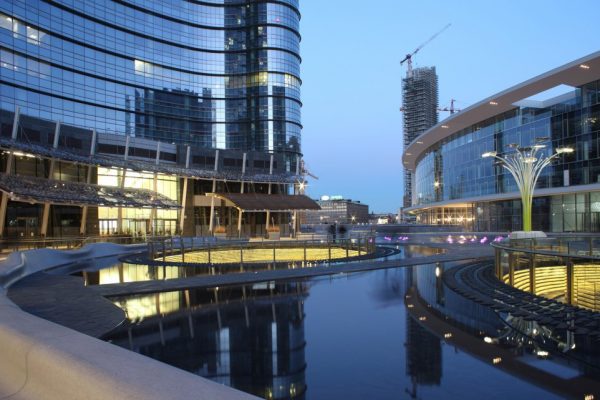 GPS coordinates: 45.4832711, 9.1900585
Porta Nuova is an ambitious urban redevelopment project for the Garibaldi, Isola and Varesina districts. The walk to the 'Milano Porta Nuova' begins with Piazza Gae Aulenti, designed by the…
More info 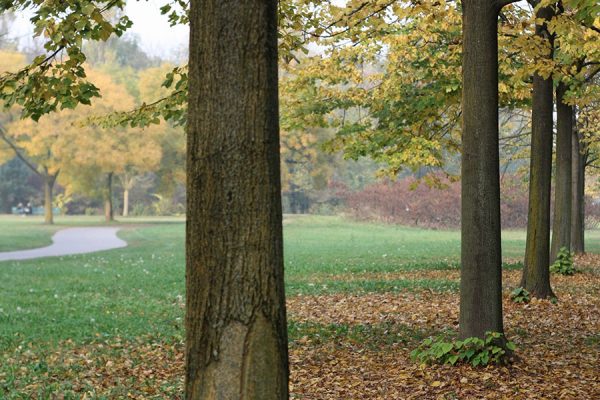 GPS coordinates: 53.346881, -6.25886
Parco Nord
The Parco Nord Milan extends for about 600 hectares in the neighbourhoods of the northern suburbs of Milan. Its design dates back to the late 1960s, but was only in…
More info 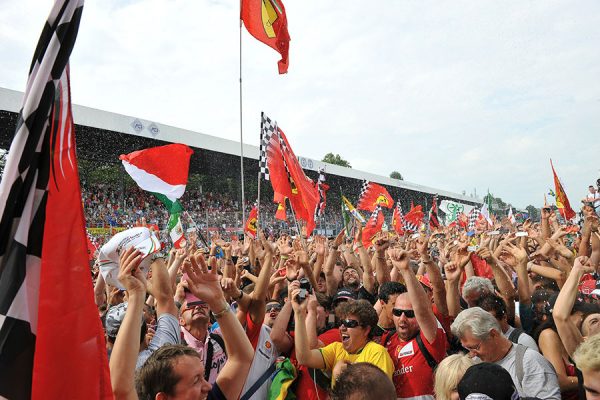 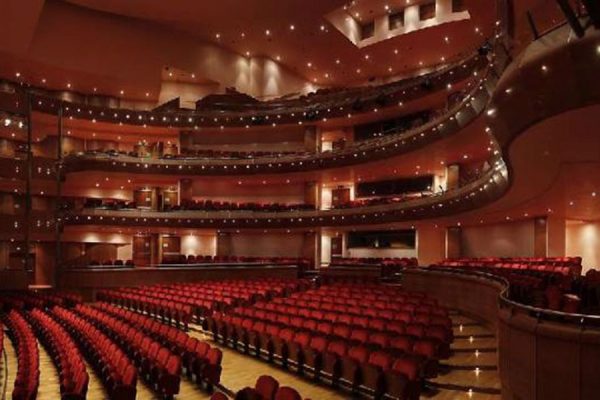 GPS coordinates: 45.5144531, 9.2136404
Arcimboldi Theatre
The Arcimboldi Theatre (also known as Teatro della Bicocca degli Arcimboldi or with the abbreviation TAM) is a theatre in Milan built in the period 1997-2002 on the initiative of…
More info